According to Automotive News, there are 3 new Lincoln BEVs coming in 2025. This will be in addition to the PHEV Aviator and Corsair.

Lincoln Corsair-E: Brand executives plan to add a battery-electric variant of the Corsair crossover, which forecasting firm AutoForecast Solutions has said will be called the Corsair-E, in 2025. It's scheduled to be built at Ford's Oakville Assembly Plant in Canada.

Lincoln electric small crossover: Lincoln will launch another C-segment EV, currently known by the program code CX802, in 2025 from Oakville Assembly. It's unclear whether the vehicle, expected to be sold in multiple global markets, will be a new nameplate or a variation of the Corsair EV. 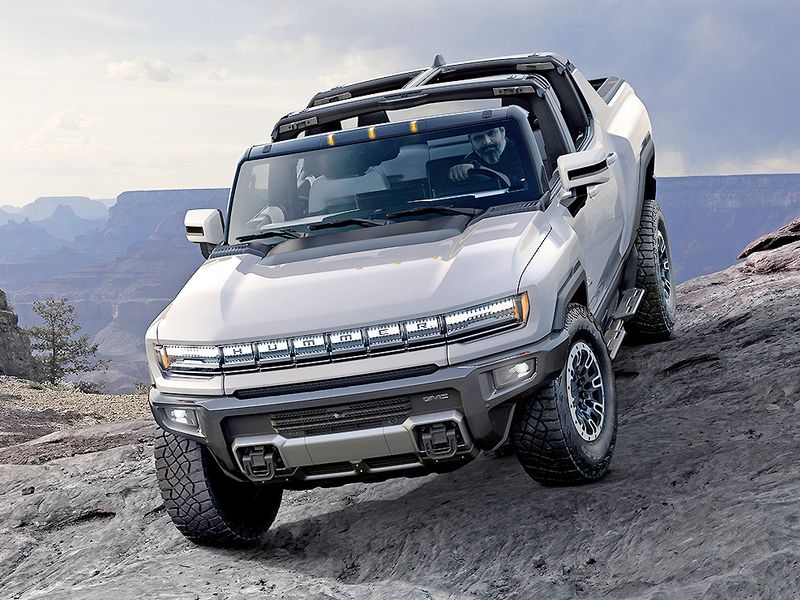 Brands have geared up for an EV future with some brands focusing only on electric models and dozens of plug-in nameplates soon hitting the market.